Sir Colville Young was born in Belize City in November 1932 into a musically prominent family.

In 1961 he was awarded an honours degree in English at the University of the West Indies and went on to obtain a PhD from the University of York in 1974. His thesis was a sociolinguistic study of Belizean Creole.

Sir Colville has excelled not only in literature (drama, poetry, short story) but also in music, composing the folk-opera Tiger Dead, the cantata Ode to Independence, the Misa Caribeña and numerous songs.

He was the founding President of the University College of Belize (now the University of Belize) where he lectured until his appointment as Belize’s second Governor-General in 1993.

Search for titles by author

Kalilah Enrique Reynolds is a poet, writer and journalist. She currently resides in Kingston, Jamaica where she is a special reporter at Nation-wide News Network, and is cohost of a…
Read more

Zoila Ellis is a renowned Belizean author. Several of books and stories are published by Cubola Productions.
Read more 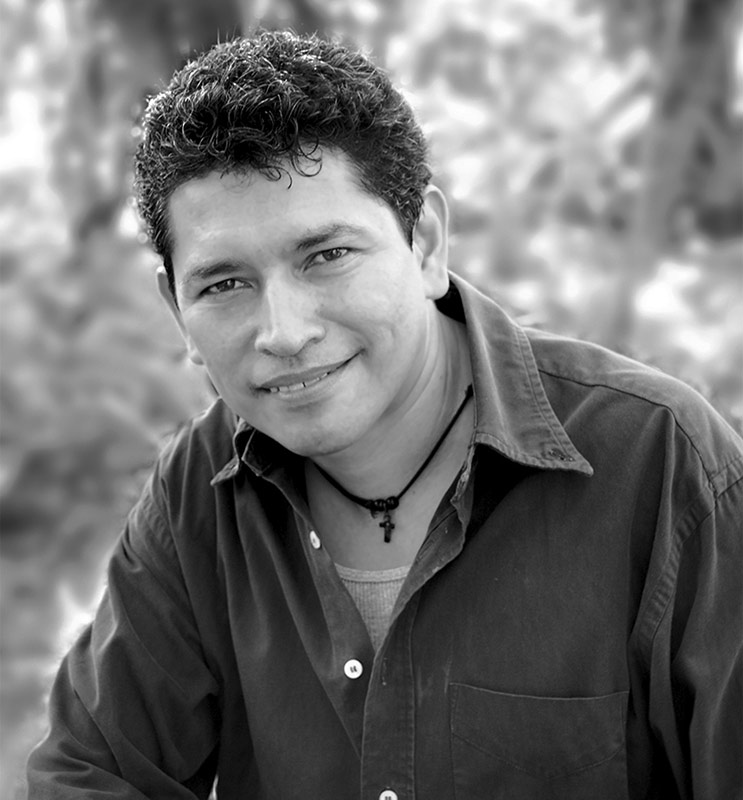 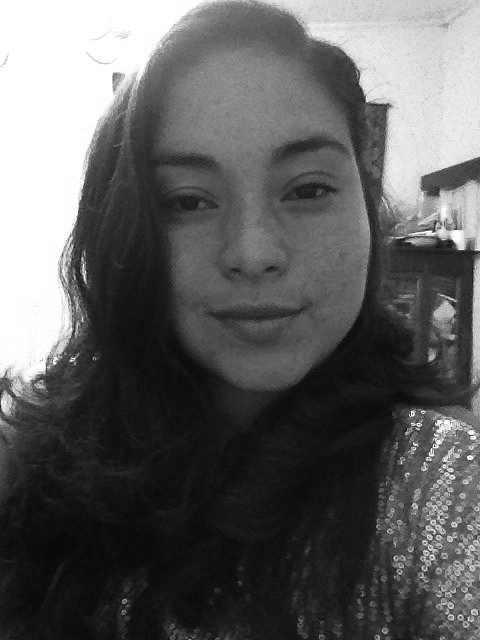